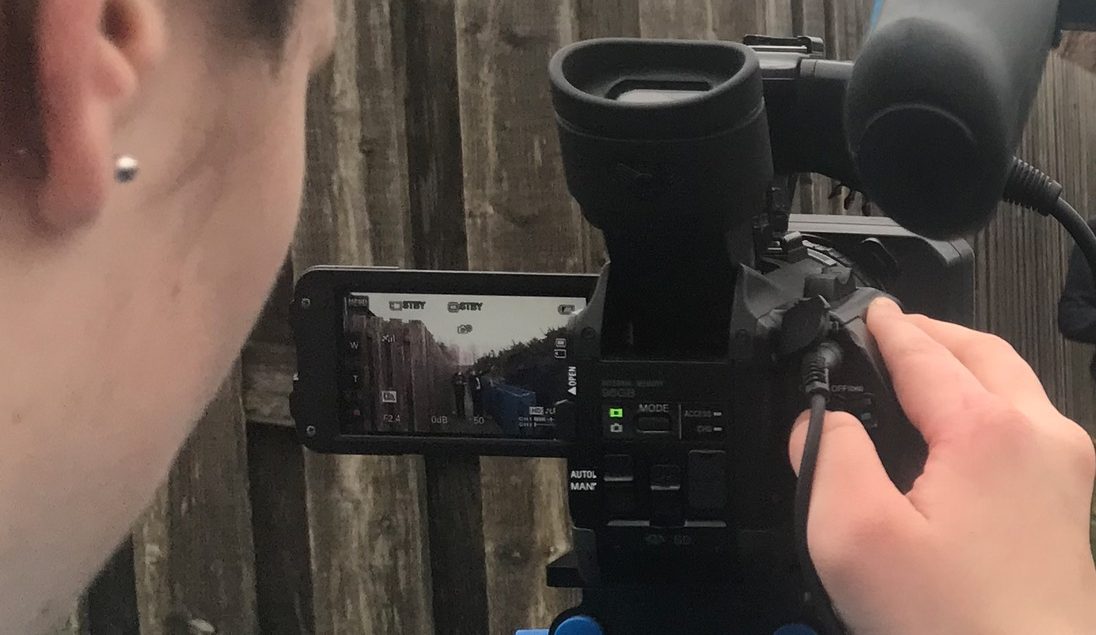 The following is a piece that I wrote for a funding application for an archive film project. I think the main points in it work well for any kind of filmmaking.

One aspect of the filmmaking, implicit in the very nature of the work, will be the development of emotional literacy skills.

For various reasons some teenagers have difficulty in empathising with the needs and feelings of others.

Teachers have observed that certain students experience an empathy gap at points in their secondary school career.

Working with archive footage in particular can build language around the needs and feelings of the people we see on screen to identify their emotional realities at that moment in time.

Using these films as a basis for our own filmmaking we can then either recreate and emulate those realities through dramatic reconstruction, or create films that reflect the reality of the participants making the films today.

Recreating the films puts the participants into the shoes of the people on screen, and asks them to empathise with their position.

Making new films to reflect the participants’ own realities is a very powerful exercise.

When you’re in your teens you’re in a limbo land where you’re not quite in control of your body and actions, you’re still told where to go by your parents.  Although you want to do your own thing, you’re often forced to conform to what they want you to do.  It is a time when you do not have control of your life, when you feel that you most deserve it.  This often leads to a feeling of disenfranchisement.

With that sense of control, with the self-motivated filmmaker, we are allowed to see a testimony to their existence in that moment.
A reflection of their thoughts, hopes and realities, no matter how fleeting.  This testimony stands as a totem for them at this moment in their life, but then, as the weeks, months and years progress, the testimony becomes archive.
Archive to them as individuals in a moment in time, archive to the community and culture that they are a part of, archive to share with the future.